Intercity / Switchcity was a three-year exchange that allowed different meeting points between Leipzig and Zagreb, and in various ways formed relationships between cultural workers, curators and artists.

It had an open conceptual and artistic structure and it had provided a free creative space for artists and curators participating in the project. Curators Lea Vene and Kristina Semenova were selected to participate in its first phase. They chose two art collectives consisting of three artists from the same city (Zagreb – performer Sonja Pregrad, performer and poet Pavle Heidler and dancer and choreographer Silvia Marchig, Leipzig - Elli Kuruş Collective). The curators and art collectives worked together and presented themselves to the public through public events during the residencies held in each of the cities in 2015 and 2016. In 2017 the collaboration led to the final exhibition with a public programme held in both cities with all six artists participating and both curators curating the exhibition.

It could be a community 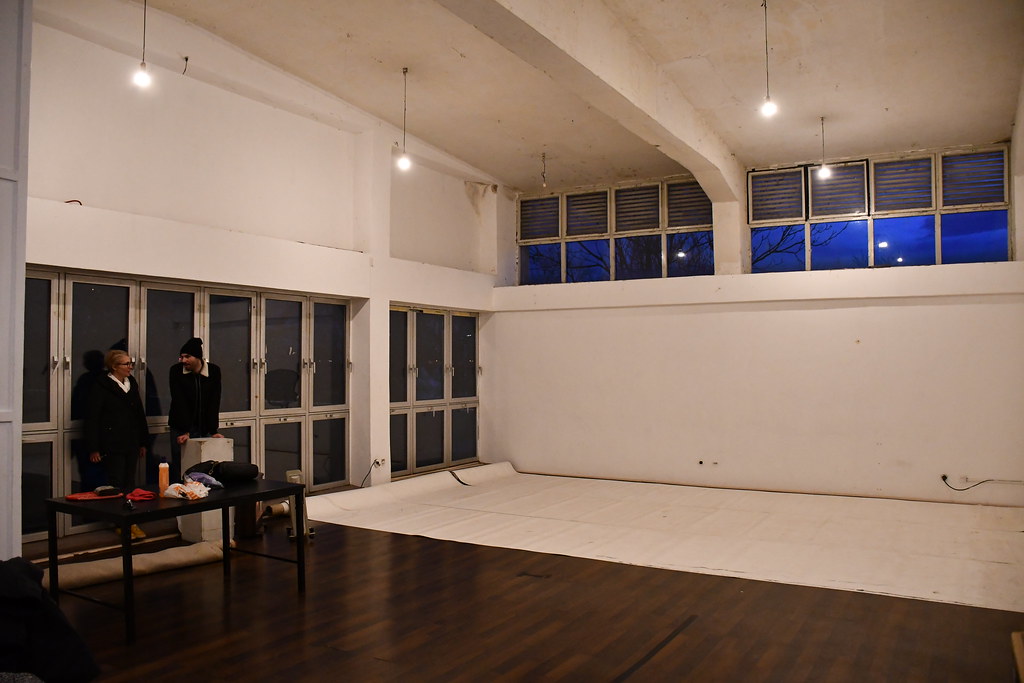