The architects Berc and Belamarić interpret the specific Sava transnational ecosystem as an electrified field of fantastic interplay between the artificial and the natural, the performative character of which enables the formation and existence of the habitat of a systematized space of freedom.

Urban Installation Nº 4: Sava Express is a temporary placemaking staging of the concept of joint utilization of art tools and architectural and urban configurations that will expose the audience to the idea of, from today's perspective seemingly impossible, way of utilizing an important and characteristic Zagreb space – the empty space of the Sava River bank and foreshore.

The river flow through the respective territory, space of urban everyday life, is interpreted as an antidote to the curatorial hypothesis of our current everyday life as a state of constant spasm in which one awaits the collapse of the current way of life. The space of freedom is analysed as a mental and physical construct within which we can establish interaction with our immediate environment, which at the same time enables us to displace ourselves from the rut of everyday life and allows us to indulge in reflection, contemplation, imagination, transgression, emancipation and other analytical and synthetic states of mind and body. 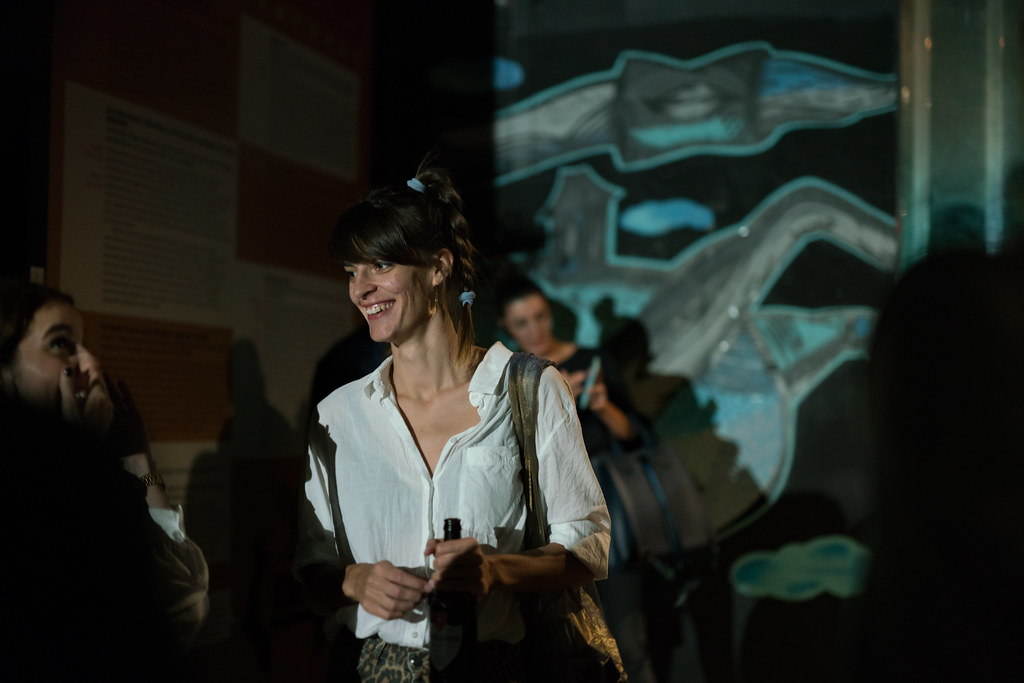