Play-Co brings together experts from the world of art, video games and LARP (live action role playing) who will share their experiences with LARP during a three-day event.

Through various formats such as workshops, conversations and video projections, they will create a platform for the exchange of ideas, techniques and mutual learning. Life in online and offline world is increasingly becoming like a performance and role-playing – from job interviews, to small talk with friends. Play-Co provides a safe space, smashes conformist characters and calls for practising different strategies and alternative scenarios without the fear of negative consequences. The project was launched in 2017 by the Berlin-based curator Penny Rafferty, London-based artist Ed Fornieles and London-based curator and theorist Tamara Hart. 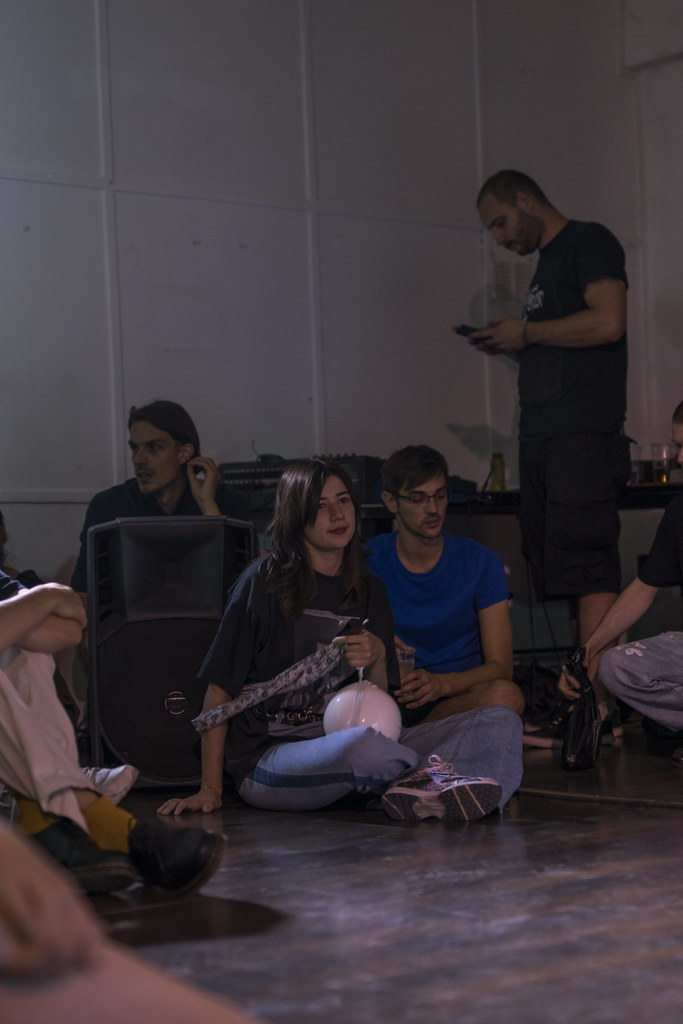