Irena Boćkai: Medea: Prologue for Those Who Always Get the Short End of the Stick

Entrance fee
Tickets are part of the Art Accessible to All Initiative. Visitors can take a ticket with a blank price field and after watching the show they can assign the amount they wish to pay, in accordance with their possibilities and the satisfaction with what they experienced.

Irena Boćkai: Medea: Prologue for Those Who Always Get the Short End of the Stick

The performance "Medea: Prologue for Those Who Always Get the Short End of the Stick" brings its vision of Medea, the woman associated with the terms mother, murderer, avenger, exile.

The performance lays special emphasis on the topos of exile; an escape to some other space, leaving one's own cultural environment and an attempt to assimilate with a new one. Medea's exile position is seen as an archetypal situation that affects the ones forced to leave their homes. Although Medea leaves her home willfully, upon arriving to a new environment she does not manage to fit into its culutral framework and has to be banished so that the the system of values to which she does not belong could survive. The unbridgeable gap between Medea and the new environment stigmatizes her as an eternal rebel and exile. 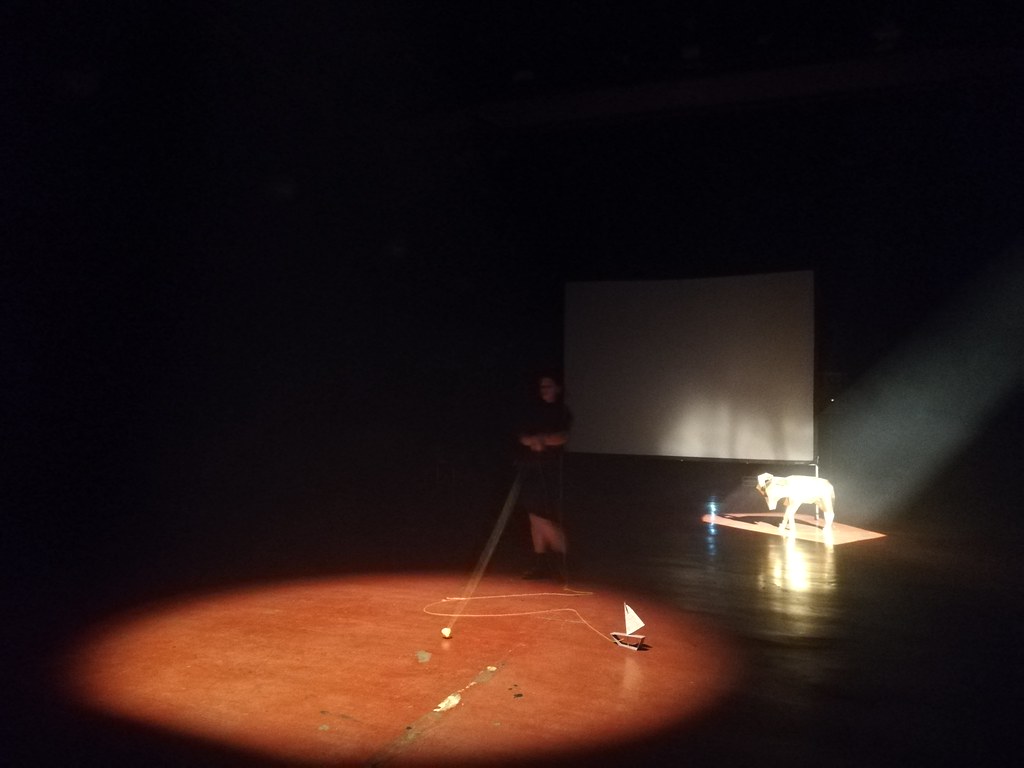