The undisputed king of Zagreb’s chansons and Croatian evergreens, the great jazz singer with a distinctive style and, above all, an old resident of Trnje and a person in love with his neighbourhood – Drago Diklić performs at this year’s Unique Garden Party at sunset on the Sava River! 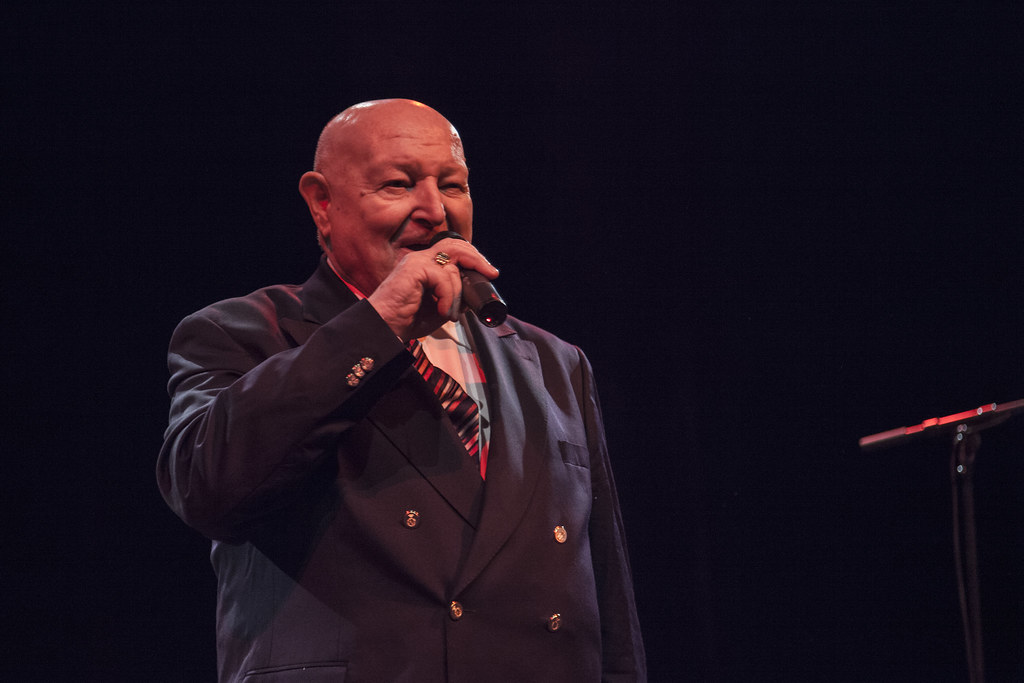