Zdenka began her professional career as a part of the teenage sensation Duo Hany when she was only 13.

After this she embarked upon a solo career by successfully mastering jazz and rock and collaborating with the musicians such as Miljenko Prohaska, Boško Petrović, Vanja Lisak and bands such as Nirvana, Bijelo Dugme and many others. In the 1990s her career took a turn towards pop music and she made a hit song “Žena za sva vremena“ (“A Woman for All Time“) which also became her informal nickname. In parallel with her music career she has also been involved in theatre and performed in musicals, “Janice“ and “Ella and Marylin“ among others.

This year Zdenka is recording a new album with a special surprise – a follow-up of her big hit “Frka“!

Before the concert at the garden party, you will also have an opportunity to participate in a juggling workshop with Cirkorama, origami workshop with Makota, a Mölkky tournament (Finnish version of boules), “Electronic Beings“ workshop with Radiona, and an exciting Kultuprunkt's quiz. During the party you will also have a chance to visit a sales exhibition of the students of the School of Applied Arts and Design. After Zdenka, join us for a dancing session with DJ Domes. 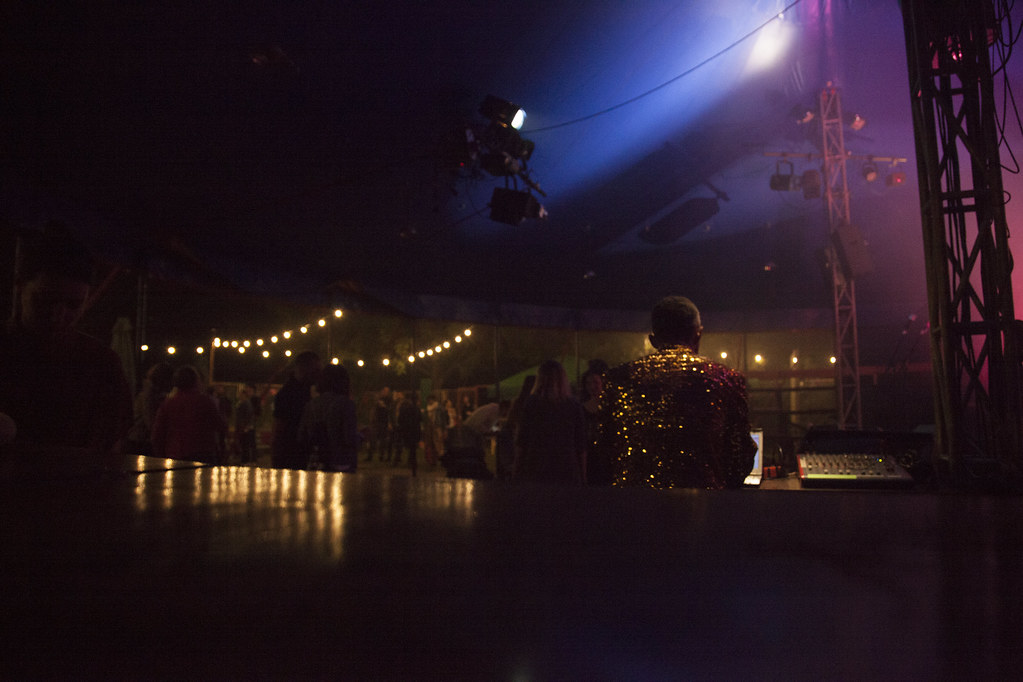