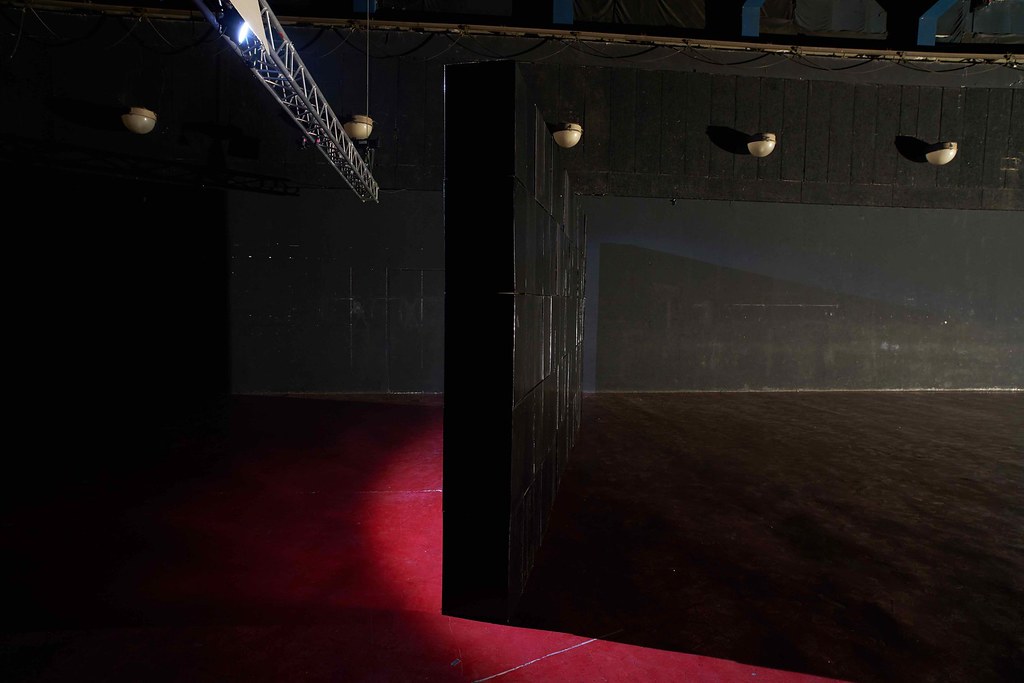 Subscribe for Pogon newsletter and get info about our events directly to your mailbox!

No spam, we promise. We send information about schedules and events twice a week. We won't distribute your data to third parties. At any moment you can unsubscribe and stop receiving info from Pogon.