"More than anything else we need communion with everyone. Struggles for power have nothing to do with communion. Communion extends beyond boarders: it is with one’s enemies also. Thoreau said: “The best communion men have is in silence.”" (John Cage)

The 90-60-90 Gallery's programme presents Sanja Iveković new work on the topic of “Silence“. Her work is characterized by a critical discourse on the politics of image and body. Her artistic strategies include the analysis of identity constructions in the media, as well as political engagement, solidarity and activism. Since the 1970s she has worked in a range of media, such as performance, video, installations and public actions. Since the 1990s her work has mainly been focused on the collapse of socialist regimes and the consequences of the triumph of capitalism and market economy on living conditions, especially of women. 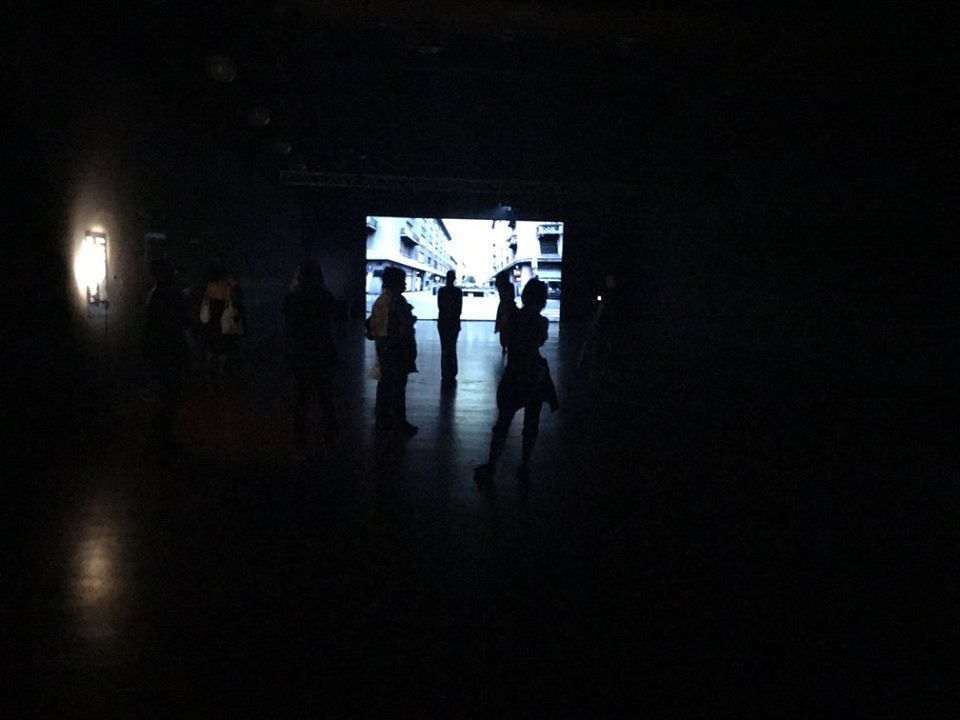