SUN U—Sanja Šiljković, a musician and visual artist from Zagreb brings a spectacular neon audiovisual experience to Pogon Jedinstvo as a part of the concert promotion of her debut album “Discover“.

Although SUN U is a fairly new project by Sanja Šiljković, we have already had an opportunity to see her as the singer of the band Lollobrigida with which she has recorded their second album. At the age of 20 she won the Status Award for the Most Promising Young Musician given by the Croatian Musicians Union. In late 2017 she embarked on a solo project with her first single “Day After Day“ that caught the attention of both the profession and the public. Many have seen her as an up-and-coming artist, and at this year’s Rock&Off she was also recognised by the profession by being nominated as the Electronic Performer of the Year (in competition with the bands Nipplepeople and ABOP). In July 2019 she signed a contract with Aquarius Records and was recently featured on a compilation of female singer-songwriters—Femme Nouvelle—which brings together 11 Croatian singer-songwriters, all distinguished musicians and artists. 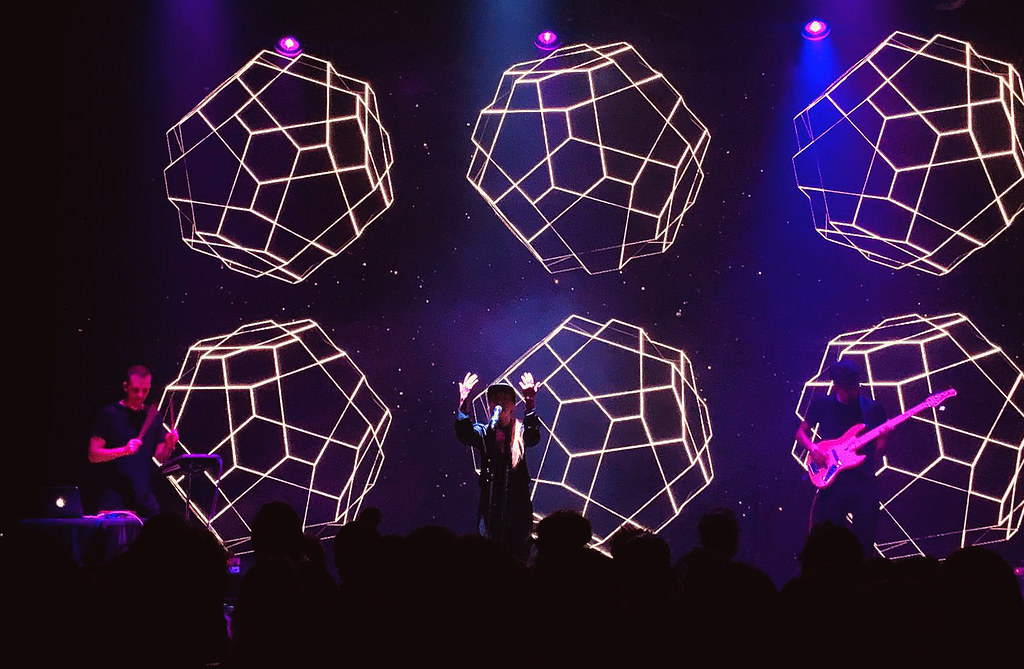