The exhibition “Silence Is Deafness Here“ analyses various migrations characterising this region: from the figure of Gastarbeiter (guest worker), through the war and the so-called breakup of Yugoslavia, to the Balkan Route. 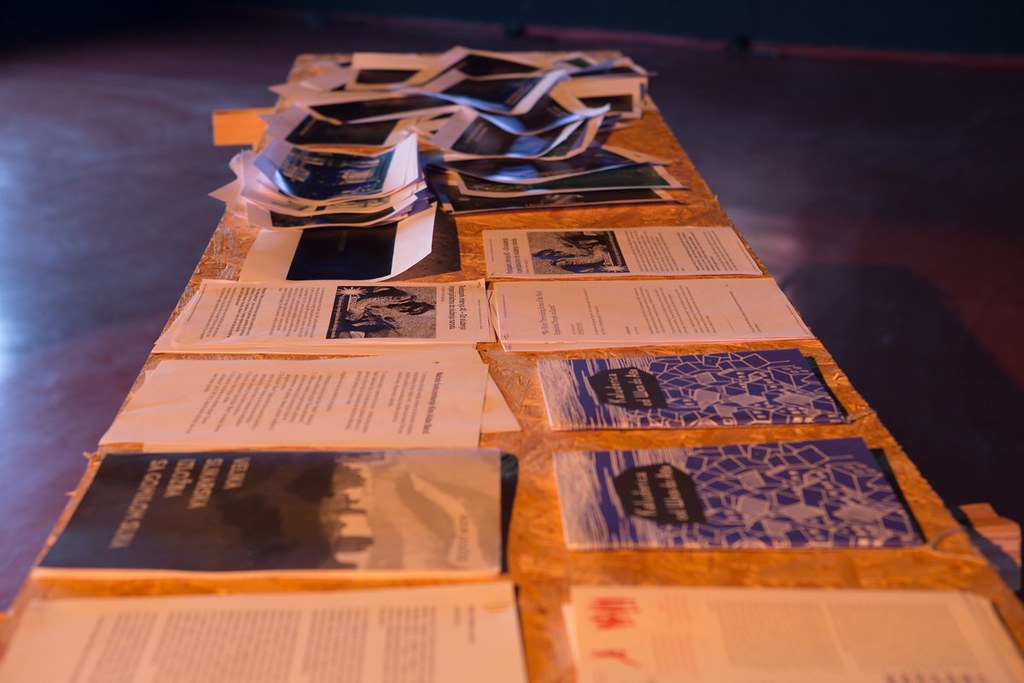